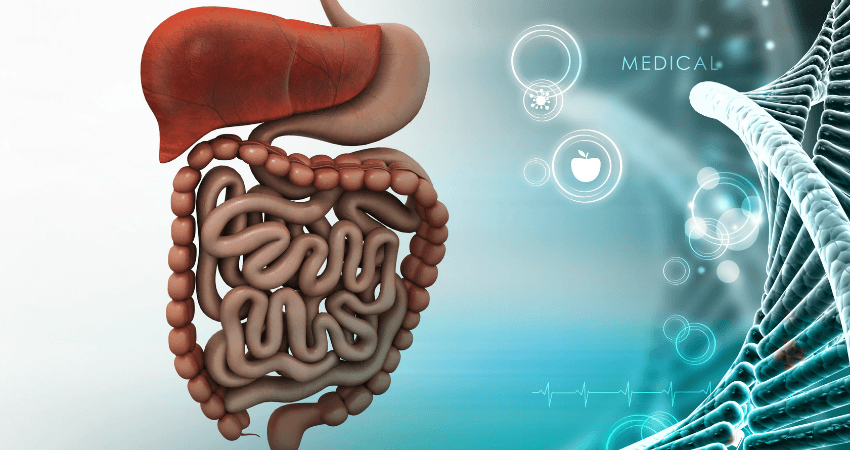 Posted at 16:47h in Sem categoria by Rita Cardoso

As part of the European Day for Fight against Bowel Cancer, which will take place on November 3rd, the Europacolon Portugal Association intends once again to demystify colonoscopy and to raise awareness of the importance of this test as a means of prevent and timely diagnose colorectal cancer, which causes 11 deaths a day in Portugal.

According to the recent European study Public attitudes towards colonoscopy, with support from Norgine, the lack of information about colonoscopy and its myths may be hampering timely diagnosis.

This study, which was the result of a survey of two distinct groups (who have never taken the exam and who has done it in the last five years), aimed to assess people’s attitude toward colonoscopy, knowledge of the procedure and information about the exam. The conclusions allowed to demystify the expectations that people have regarding this exam, in relation to what is reality.

• Most respondents (94%) rated the procedure as better than expected and only 6% considered it worse;

• The test itself was found to be the worst part of the procedure for those who had never had the test (38%), while those who underwent a colonoscopy highlighted bowel preparation as the worst phase (47%);

• Colonoscopy is strongly associated with the diagnosis of intestinal disease or cancer and is therefore less viewed as a preventive or therapeutic procedure causing greater resistance on the part of the population.

• Knowledge about the amount of fluid to be taken for exam preparation does not correspond to reality. Most respondents think the test preparation liquid is 1L or less (67%) and only 12% think it will have 2L;

• Although the experience of colonoscopy was considered better than expected, two out of five adults would still be ashamed to do it again. In the group that never took the exam, 59% said it would be an uncomfortable situation and 43% of people who have already taken the exam continue to feel the same embarrassment as if it were the first time.

“In most cases the lack of vigilance leads to a late diagnosis, precisely because there are no symptoms in the early stage of the disease and therefore preventive screening is not performed. The early stages of bowel cancer usually do not cause pain. Even without any symptoms, from the age of 50 is necessary to make the screening, because the progression of the disease is silent. If the disease is detected in time, it could be cured in 90% of cases”, underlines Vitor Neves, president of Europacolon Portugal.

“Ending the myths associated with colonoscopy requires alerting, informing and motivating the population, not only about the examination, but also for routine consultations, as doctors play a key role in this process. Equal access, combating regional asymmetries and investing in the development of health professionals and new technologies are also essential”, he adds.

Most cancers of the colon and rectum develop from lesions in the large intestine – polyps, more specifically adenomatous polyps (or adenomas), which are formations that appear in the lining of the large intestine mucosa. Many cancer deaths would be preventable through preventive measures such as decreased exposure to risk factors and early diagnosis through screening.

Total colonoscopy (colon and rectum endoscopy) is the only effective means of screening for colorectal cancer because, in addition to diagnosing advanced lesions, it can treat benign lesions (polyps) with malignant potential. The test reduces the number of cases of colorectal cancer by up to 40%, a disease that kills 1.2 million people each year worldwide.

Symptoms that the population should be aware of: